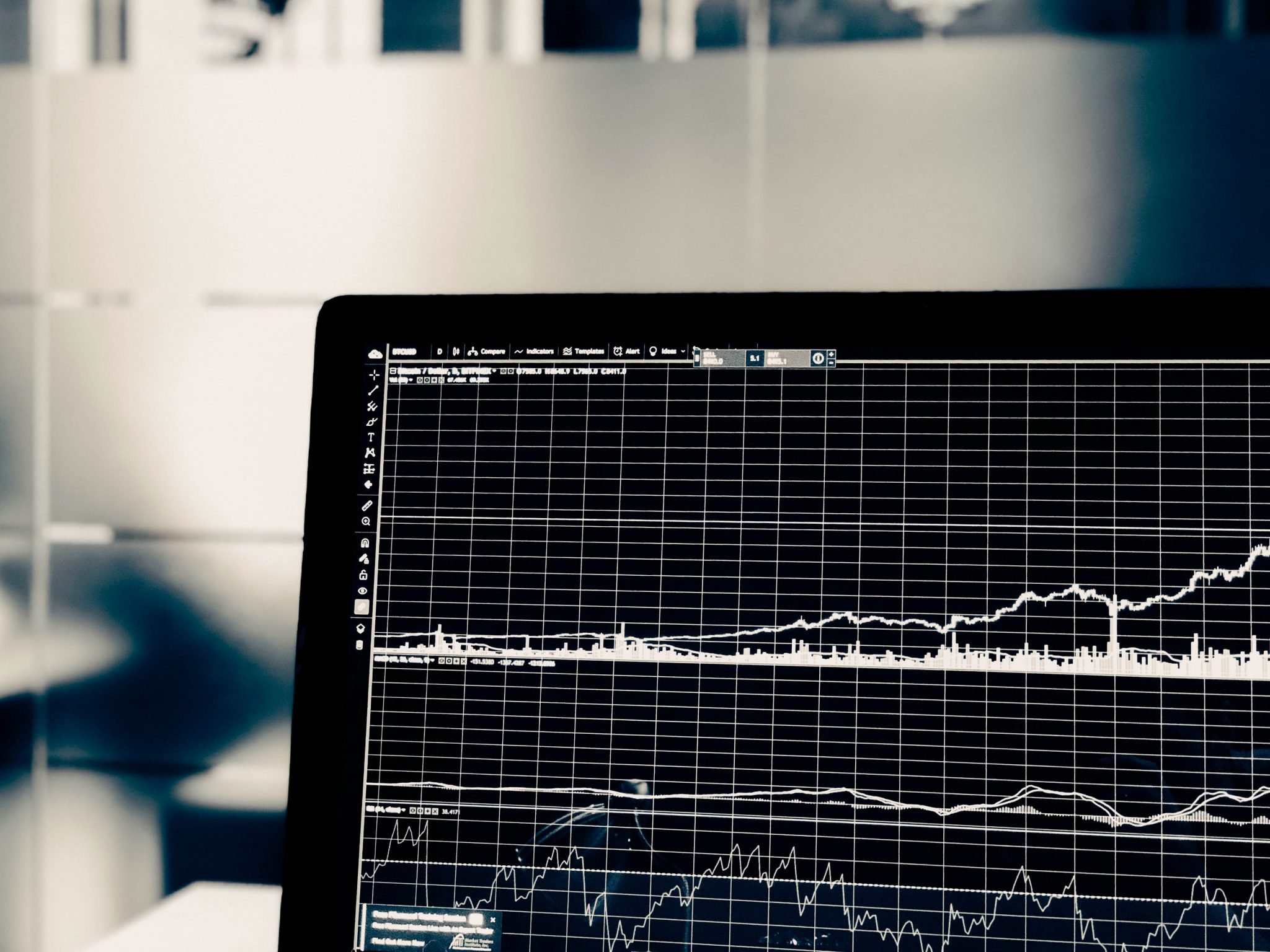 3 Examples of How Data Analytics is Taking Over

If you’re even somewhat familiar with modern day tech jargon, you’ve surely heard the word “data” being thrown around in a lot of circles. Data Analytics, Data Science, Big Data, Data Visualization, Data Mining, Machine Learning, Artificial Intelligence…these are exactly what we’re talking about. But you might be asking yourself, “Why is data so prevalent in today’s world?” Once we understand why data is such an integral part of modern day society, we can better understand how learning these skills can set us up for such a vast array of career opportunities.

Ever wonder why it is that you type in “best fishing lures” on Google, only to be hit with a fishing lure Facebook advertisement the next day? Or, perhaps you’re confused as to why it is that you mention the word “baby toy” to your spouse over text message, only to see an advertisement on YouTube for an awesome new baby toy just a few hours later. That right there…that’s called data.

Companies like Facebook, Google, and Tik Tok have powerful machine learning algorithms that capture a countless number of valuable user data points. This data helps advertisers target their advertisements at the exact right audience of people. The algorithms are so sophisticated that platforms like Facebook allow you to choose from a myriad of advertising objectives. Want to rack up purchases on your website? Go with a Conversions campaign and select “Purchase” as your pixel event. Want tons of people to view your video? Start up a Video Views campaign and rack up tons and tons of views at a cheap rate. Digital Marketing wouldn’t be where it is today without the use of data, and it’s truly incredible just how much progress companies like Facebook have made in such a short period of time.

How data is taking over Healthcare

The connection between Data Analytics and healthcare is no mere coincidence. At Skillspire, we’ve noticed a fairly steady pattern of healthcare professionals being interested in our Data Analytics course(s). Many healthcare firms have already started taking big advantage of the new wave of data tools & technologies.

A group of hospitals in Paris has started using data to help formulate predictions for patients & staffing. These hospitals have been utilizing a variety of data sources to come up with daily and hourly predictions for the expected number of patients at each hospital. The hospitals apparently used a data set containing 10 years of hospital admissions records. Data Scientists then used time series analysis techniques to uncover significant patterns in admission rates. Lastly, machine learning algorithms were configured to help with predicting trends for future admissions.

Ever seen the movie, “Moneyball”? The movie highlights Oakland Athletic General Manager, Billy Beane in 2003, as he seeks to maintain a competitive edge over other teams in the face of immense budget/payroll limitations. Beane comes across a budding rookie front office executive named Peter Brand (known in real life as Paul DePodesta), who introduces a revolutionary, new way of evaluating players and assessing their performances (sabermetrics). Brand explains to Beane that there is an immense market inefficiency within Major League Baseball, and that so many players are being overlooked because of how poor a job the statistical landscape is doing at depicting a player’s true value. Beane and Brand then team up together and revamp the entire Oakland Athletics roster. Following the departure of some notable free agents, Beane reels in several “washed up” veterans who were hardly of any interest to other teams. To everyone’s surprise, the team went on to win 96 games and make the playoffs.

Things have changed drastically since 2003. Pretty much every major league club in 2021 employs a large analytics department. There has always been an “old school vs. new school” mentality when it comes to mainstream acceptance of new statistical analyses, but the general consensus is that sabermetrics is revolutionizing baseball for the better. The Boston Red Sox, Houston Astros, Chicago Cubs, and Los Angeles Dodgers are just a few of the teams who have become notorious for their drastically increased investments into their analytics departments.

Regardless of whether you run an e-commerce business, a hospital, or a professional sports team, you need data to optimize your decision making. Making decisions without data is quite literally shooting in the dark. You need to know which metrics are your KPIs. You need to have a firm grasp on common trends that occur within your data. Having a firm hold on your data allows you to know which employees are bringing in revenue. It allows you to know which advertising channels are providing you with the biggest bang for your buck. It allows you to identify and capitalize on market inefficiencies that have yet to be brought out to the mainstream.

Interested in learning more about data analytics and data science? Have a look at our Intro to Data Analytics and Advanced Data Analytics courses. Our courses thoroughly cover all of the most in-demand, sought after skills within today’s workforce!

5 Reasons Why You MUST Pursue a Data Analytics Career Path

What is Data Science?