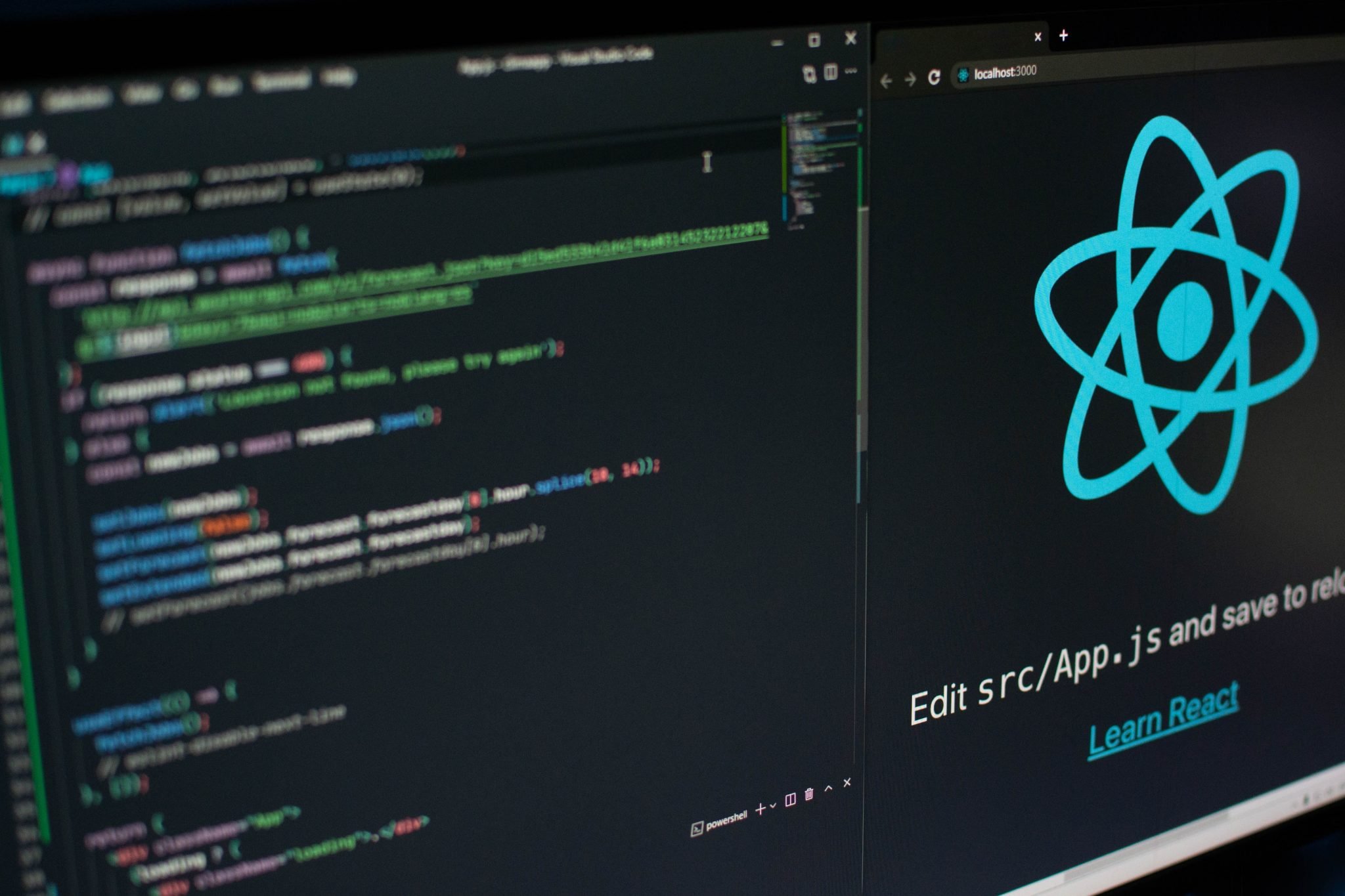 6 Reasons Why You Must Learn React

When setting out to learn how to code, many people are confused about where to begin. It can be quite intimidating when you’re starting out, especially because you might not be sure about whether you want to go into the front-end or the back-end. Even though there probably isn’t one definitive, correct choice, some languages might be more worthy of your time and effort than others.

If you haven’t already made up your mind, consider beginning with React. In case you weren’t familiar, React technically isn’t a “programming language”, per se. It’s actually a front-end JavaScript framework that was originally designed by Facebook. It’s now used by many large companies, and it’s a great option for beginners to start with.

There’s a strong case to be made that React is for you, and here are 6 reasons why:

At the end of the day, you want to know which programming languages are in demand and provide ample work opportunities at a high pay.

Take a look at some of the average annual salaries that you’d have the potential to earn (courtesy of Indeed.com):

Not too shabby. Also, keep in mind that these are the average annual salaries for all people in these occupations. When you factor in the reality that these figures are deflated due to entry-level salaries, it becomes apparent that your earning potential at mid-career could be significantly higher.

React features an enormous community across the internet. It’s incredibly popular, and this is great because you will now have a much simpler time troubleshooting issues and learning new concepts on your own. Learning a new programming language as a raw beginner is never easy, and one of the best ways to combat this issue is to have a large support network upon whom you can lean when the going gets tough.

React is used across a seemingly limitless number of companies. React was originally created by Facebook, and even they now use it for many of their own applications. Facebook is also constantly improving and fine-tuning React, so you’ll be able to reap all of the rewards that future updates have to offer.

In addition to Facebook, other top corporations such as PayPal, Uber, Instagram, and Airbnb use React to solve user interface related issues. People have even gone so far as to claim that React is the future of Web Development.

Read More: 7 Reasons Why You Must Learn C#

Unlike Angular, React isn’t a heavyweight framework…and it’s very intuitive. It’s also worth pointing out that anyone who possesses even a basic understanding of JavaScript should be able to attain proficiency with React in just a handful of days.

Over time, React has become well-known for its simplicity and flexibility. An estimated 1,300+ developers and 94,000+ websites are said to use React, so the framework is certainly widespread.

Front-end developers are known for having to keep up with rapid evolvement and constant change. While React is also constantly evolving, it doesn’t depreciate or remove APIs all that often. Essentially, you’ll have the luxury of being able to maintain backwards compatibility.

The user interface on applications that are designed using React tend to be superior. This boost in UI allows React-based apps to boast greater user engagement, improved click-through rates, and higher conversion rates. Additionally, apps built using React tend to run faster and feature more robust UX. React is also SEO-friendly, which is a significant factor for businesses that don’t rely as much on paid advertising.

React is certainly a valuable front-end library to possess mastery of, and it will help you draw plenty of lucrative offers on the job market. If you’re interested in actually learning React, take a look at our Full Stack Web Development – MERN (React) course. You’ll learn from industry experts with years of experience, receive mentorship and guidance while preparing to look for a job, and so much more!

5 Reasons Why Full Stack is Perfect for Beginners

What is Full Stack Web Development?