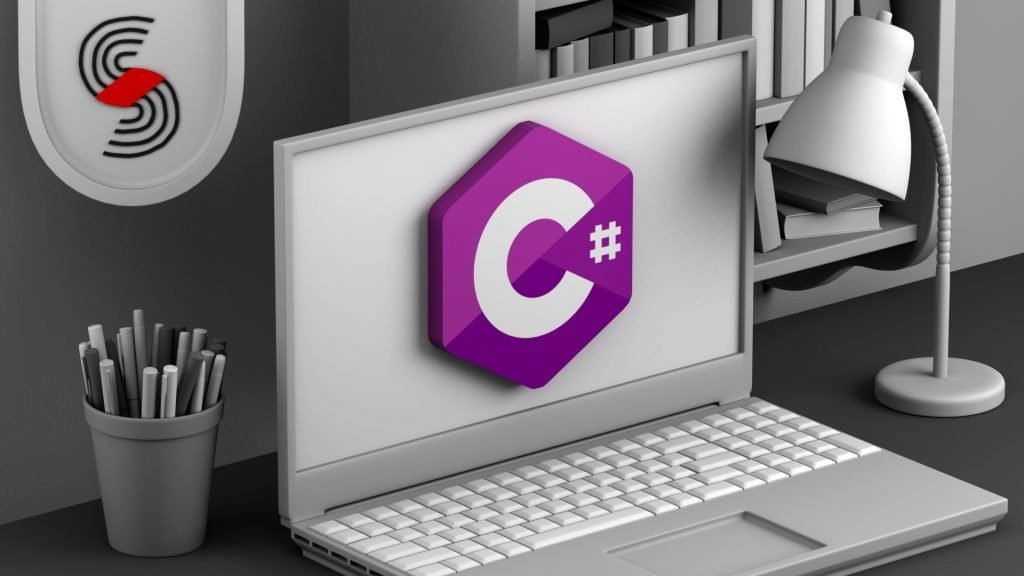 7 Reasons Why You Must Learn C#

Regardless of whether you’re a complete beginner or a seasoned professional, you’re going to reach a point in your career when you will stand to benefit from upskilling. Depending on the type of position you’re looking for, you may have to decide on which new programming language would be most worth your time. It’s tough to come up with a “best” programming language to learn in this situation, but you’re obviously looking for the one that will have the strongest chance at positively impacting your career trajectory.

With that being said, here are some reasons why you might want to look into learning C#:

Learning C# can result in a handsome pay day. According to Indeed.com, the average annual salary for a .NET Developer is $93,251. Not too shabby, but it doesn’t end there. Since C# is commonly used in Software Engineering, you could potentially be setting yourself up for a wider array of career opportunities. Some of your options might include Software Engineer, Software Developer, and Software Architect. Although not common, C# can also be used for machine learning. If you decided to go that route, you’d be opening yourself up to a whole new world of data science-related jobs.

C# is one of the most heavily used programming languages in the gaming industry. In fact, most of the video games that are played today were scripted using C#. If you’re someone who is fascinated by the idea of scripting games (which a lot of people are), you might be hard-pressed to find a more useful programming language than C#.

4. Similar to Java, but slightly easier

C# is quite similar to Java, in that they are both primarily back-end languages and are used by many software engineers. However, C# can be easier for beginners, because it is more similar to English. This means that its syntax is easier to understand. If you’re brand new to programming, you’d most likely have an easier time picking up C# than you would Java. What’s more? Once you master C#, it’ll be a lot easier for you to pick up other programming languages, as well.

Because C# is a time-tested, widely used programming language, it has a huge support system behind it. If you’re ever stuck in a rut while learning the language, you can always feel a sense of comfort in knowing that you won’t be left in the dark. You’ll find a lot of forums and communities across the internet where people will be more than willing to help you out.

6. It provides you with a terrific foundation

The awesome thing about C# is that it’s very similar to other popular back-end languages like C, C++, and Java. What this means is that if you’re able to pick up C#, you will very likely have a significantly easier time picking up the other languages, as well.

7. C# is not a finished product

What do we mean? Well, C# is developed by the tech titan, Microsoft. The company is very unlikely to stand pat. You can very well expect Microsoft to continue making improved iterations with enhanced features over time. Because C# is so popular, you can bank on the language not going away anytime soon.

When looking to upskill, you’ll find such a large number of programming tools/technologies to choose from. It can be difficult to decipher between all your choices, especially when your decision will very likely have long-term effects on your career trajectory. With that being said, it’s difficult to argue against C#. C# has been trending big time over the last two decades, and some people even claim that it’s more useful/valuable than Java. C# is an incredibly versatile language that can be used for such a wide variety of tasks and applications. It’s not a difficult language to learn, relatively speaking, and it has a huge community that will support you throughout your journey.

Interested in actually learning C#? Check out our C# & Azure Cloud course! This is an intensive 20-week course, by the end of which you should be job-ready. Not only do we train you on the technical skills, we also guide/mentor you throughout the career development process. We help you with your LinkedIn profile, resume, technical interview skills, and actual job searching. Check out the course to learn more.