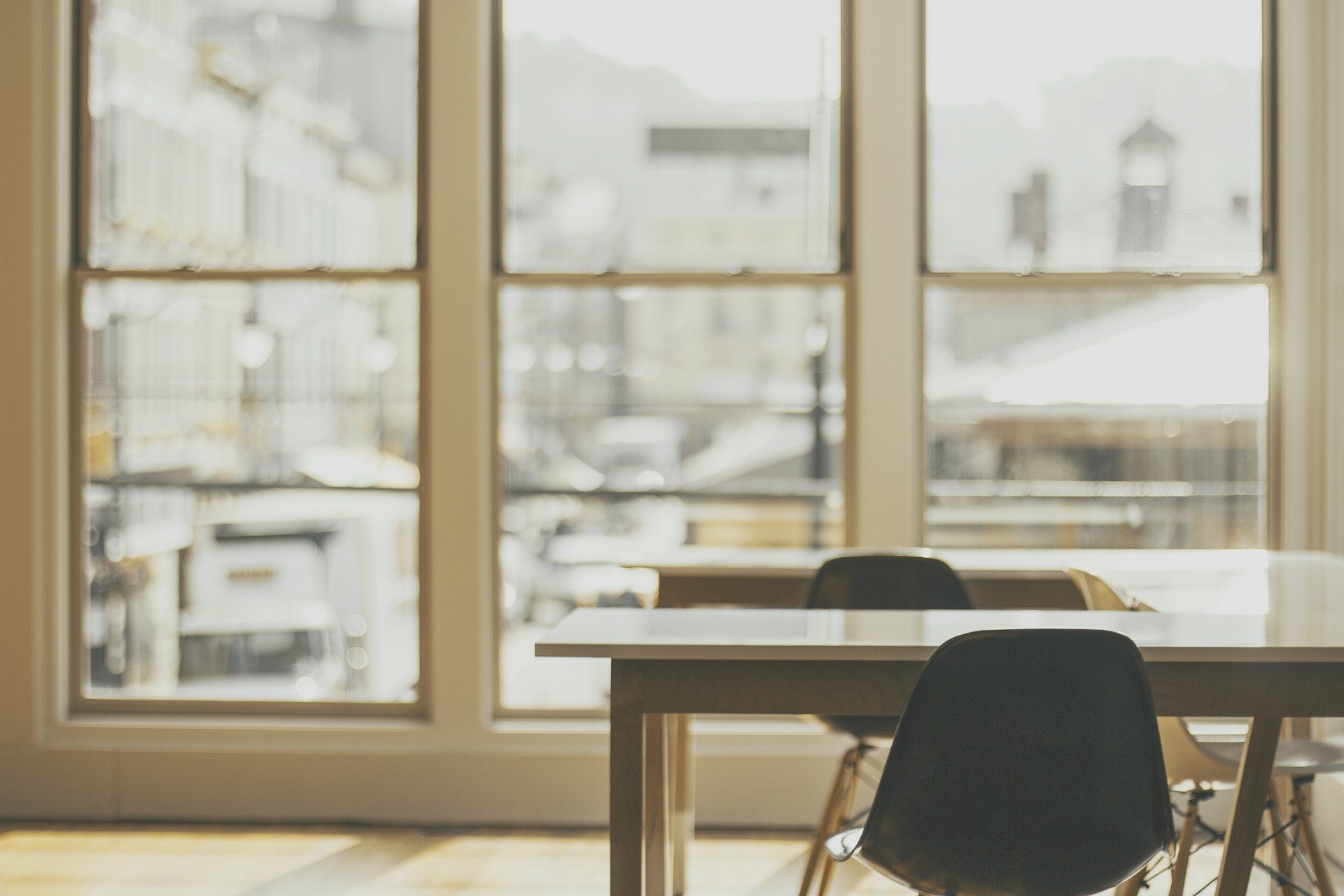 We Need Women of Color in Tech

While passing through the airport’s x-ray device, Amy Webb, futurist and CEO of the Future Today Institute, wasn’t surprised when she was pulled aside for a pat down.

Why? She’d been pulled aside countless times before. This time, she decided to look at the screen to determine exactly where the areas of concern were, immediately noticing big yellow blocks over her hair and chest. She later learned that the machine could not discern between underwire bras and potential weapons. The machine also flagged her thick, curly hair as being possibly dangerous. As she watched male passengers breeze through security, she couldn’t help but wonder if this problem could have been avoided if someone who looked like her been involved while engineering the machine.

In 2017, Joy Buolamwini, an activist and computer scientist with MIT found that many face recognition software failed to detect faces with darker complexions or face structures that varied from Caucasian structures. She reported that the software’s flaws were rooted in the lack of representation from people with darker skin tones. This essentially excluded people of color from utilizing this software.

Plainly put: the tech world is in great demand for women-ESPECIALLY women of color.

The tech world has a reputation as being a white, male-dominated industry. While many companies have poured millions of dollars towards diversity initiatives, these inclusivity practices have not been geared towards women of color, where tech companies seem to count diversity as hiring a white woman, which is great! But we need more women of color. To be blunt, there are conversations, ideas, and innovations that women of color specifically bring to the table, but are not currently being allowed to do so. Black women hold 3% of all technology jobs, Latinas have 1%, and Native American women hold a mere 0.3%. The real problem lies in figuring out how to elevate women of color to leadership positions. When it comes to these higher positions in tech, Hispanic women make up less than 1% and black women make up less than 0.5%. While Asian women have been rising up in the tech professional world, they are less likely to become executives compared to their white counterparts. Simply put, tech companies have not allowed for women of color to be part of the conversation, making it nearly impossible to cater programs towards women of color when the companies themselves don’t know where to start.

Many don’t realize how difficult it is to see your own success and growth in a company when you don’t see yourself represented.

It’s far easier to rise up in a company if you have a blueprint or example to look at; someone who’s done it already and lets you know that her path is possible. The lack of diversity isn’t the sole problem though; we’re also sorely missing the factor of inclusion. Inclusion is how the employees feel valued, respected, accepted, and encouraged to fully participate in the organization. A company’s diversity stats can look great on paper, but are they actually practicing inclusion? We often muddle the two factors together. Yes, it’s a great look for companies that hire women of color; we’re all familiar with the ad campaigns that feature the token person of color which clearly scream “we love diversity!” However, they must not only be hired, but encouraged and trusted in making important decisions to advance in their careers. This is vital because the average person cannot think outside the bubble of their own scope. Why would someone create product or solution for a problem that they have never experienced?

Despite the increasingly high demand for women to study CS coupled with the fact that women are on track to become the majority of students in universities, the number of women studying CS has been steadily falling since the 80’s. I can come up with countless rationales as to why this trend is occurring but if you just look at the lack of diversity and the fact that women in tech make $16,000 less per year compared to their male counterparts, I’d be pretty dissuaded too. On average, women in tech make 82 cents for every dollar that a man makes. This isn’t just discouraging for women, it’s bad for the tech industry’s progress. There’s a clear reason why Alexa, Google, and Siri all have feminine voices. We’ve been conditioned to imagine women solely in caregiving or service positions.

If you’re not yet convinced that including women of color in tech is the right thing to do, there’s some good news.

High levels of diversity statistics in a company are great for PR and the benefits are far more tangible. Higher representation of women in C-suite level positions results in 35% greater returns to shareholders. When women hold more leadership positions, companies on average are more productive and dedicated to organization and decreasing employee burnout. Closing the gender gap has the power to increase GDP by 35%.

More good news: there are advocacy groups (check out LatinoTech and Black Women Talk Tech) that help fund, support, and prepare women who want to enter the tech world. Skillspire is also one of these groups. We champion for all of our students, but we especially want to see students from underrepresented communities succeed through our Full Stack Web Development, Data Analysis, and Java & Cloud Computing certifications. These people deliver back to their communities. By investing in underrepresented groups through community organizations, we know that we are disrupting the old system and creating pipelines for representation for the future.

We need products and solutions that speak to the future of society. Envision a world where girls of color have powerful tech role models to look up to. I can’t wait to see the progress, innovation, businesses, and solutions that will take off when we allow for full inclusivity. Once we realize that women and women of color should enjoy equal access to capital and opportunity, the tech industry and the world as a whole will evolve beyond imagination.